I worked on this post for a while.  The topic is brush management.  I hope this post and its companion page explains the file structure for Painter brushes in a way that is understandable.   I truly believe that problems with brush installation are going to disappear as soon as we get started using the new Brush installation system that made its début with Painter 12.1.

I have a video that gives information about the new system, but I also have a rather long written document that explains the “behind the scenes” file structure.  Look for the document on my blog page Brush Management for Painter 12.1.  I provided the same document as a PDF, which you can download and keep as a reference.  Also, re-visit any of the download pages because I have added files that automatically load a library or a brush category into Painter 12.1.  The video will explain it.

Before I forget it, I want to say that all this information is my understanding of how it works.  I am not an expert in any of this.

Here is the video that explains how we load and share brushes going forward in Painter 12.1.  I want to thank the developers for making the new system.  It is fantastic.

I hope you enjoy the video and the PDF.  Comments are welcome. 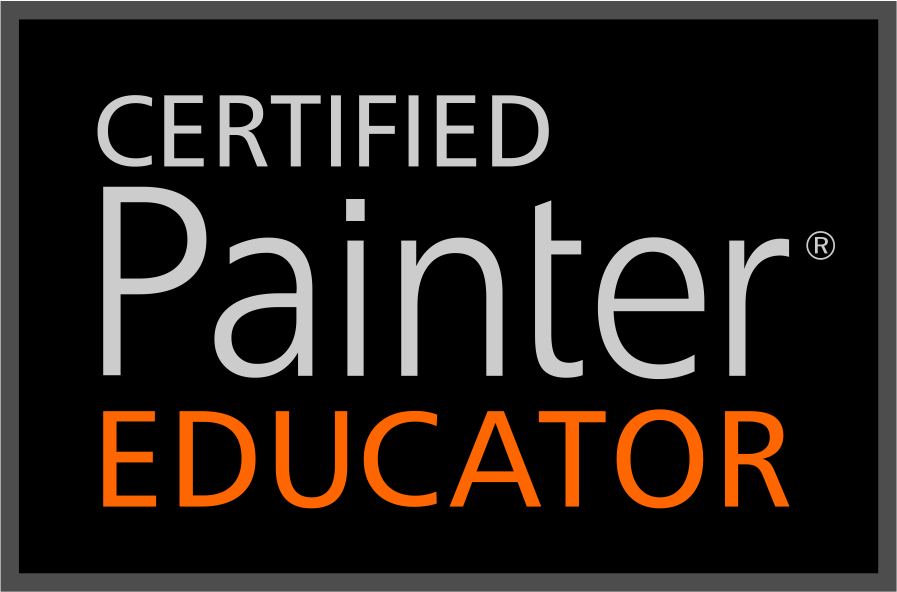